Blog
Back to Blog

How to Avoid the Swirl in Any Organization 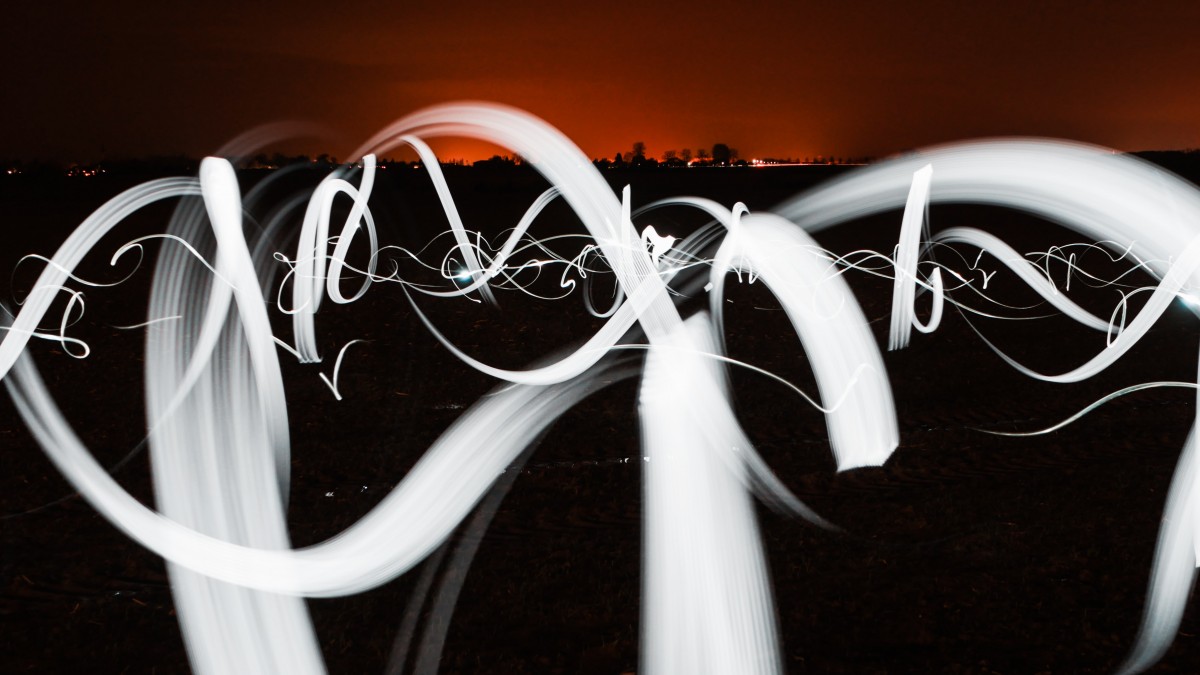 As we approach the end of the year, scrambling to get work done before the holidays—while working remotely in the midst of a pandemic—may cause more swirl than usual.

While it might be hard to define exactly what swirl is, you know it when you see it. You’re trying to get something done, but there’s so much noise in the system, it keeps sweeping you back in, no matter how much you may try to make your way out.

Like so many things in work and life, it is often easier to prevent swirl than to deal with it once it already exists. But even if the swirl has already arrived, there are steps you can take to stop it from getting worse.

Here are three questions any leader can ask to avoid the swirl in any organization:

1. Ask, “How can this be simple?” One way to avoid creating swirl is to ask yourself how whatever you’re doing can be made simpler. Most situations—especially ones that are swirl-prone—are already pretty complex. You don’t want to add even more complexity to them. You may not have much control over what other people do, but you do have control over your own words and actions. Keeping your own words and actions simple helps prevent you from contributing to the swirl. For example, in a situation where many people’s interactions have led to confusion, it can help to pause before acting. If you’d normally dive right into the fray, you might choose not to take action if that would make things simpler.

2. Ask, “What one thing can I do to bring clarity to this situation?” In an interview this month on The Tim Ferriss Show, Tim asked the renowned comedian Jerry Seinfeld how he was able to create an environment with very little conflict on the Seinfeld show over the span of its nine years on television. Tim noted that this was unusual, especially relative to the cultures of many other television shows.

Jerry answered: “I don’t like discord. I don’t like it, and I am fearless in rooting it out and solving it. If anyone’s having a problem, I’m going to walk right up to them and go, ‘Is there a problem? Let’s talk about this.’ Because I cannot stand that kind of turmoil…if you break the human struggle down to one word, it’s confront. And so I kind of approach everything that way.”

Sometimes a solution is clear but seems difficult or scary to do. It may require you and others to face up to hard truths and talk about them. Not everyone is as comfortable confronting issues directly as Jerry Seinfeld is. And so we find all sorts of alternative ways to try to deal with problems except by confronting them directly, which is the one thing that would bring clarity for everyone involved.

Asking yourself what one thing you can do to bring clarity to a situation will often reveal that a direct, honest, and kind conversation will bring that clarity. Either the other person will respond in the way that you’re hoping, or they won’t. But either way, once you have the conversation, you’ll have more clarity, which will cut way down on the swirl and very likely provide a clearer path forward for everyone.

Now, this may pose a dilemma for Person A, because it may require them to do something outside their comfort zone. As I’ve noted above, many people do not like confronting others and/or they may not yet have the skills to do so honestly and kindly.

If you think Person A would benefit from some help, you can offer to roleplay with them (you could pretend to be Person B while they practice telling you whatever they’re concerned about in as direct and kind a way as possible). But ultimately, to eliminate the swirl, take yourself out of the middle. Ask person A to talk directly and kindly with Person B.

I’d love to hear any ideas you may have for successfully dealing with the swirl in your organization. Please let me know in the comments below.